24th – 26th May, 2008: A late May Bank Holiday excursion with camping at Bagwell Farm & meeting in Castletown in the Aqua hotel car park. For those of us who braved the reported weather forecasts (6 divers & 1 boat) we were rewarded with 2 days of great diving. (The third was blown out but we were entertained by the sport of trying to collapse the tents without them blowing away!!)

*Thanks to Matt for the interesting web site links (see end of post). It was great to see what the bombardon unit actually looks like. It now makes a lot more sense as to what we saw under water. I certainly would like to dive it again with this visual map in my head. The landing craft and Countess of Erne were also great wrecks. 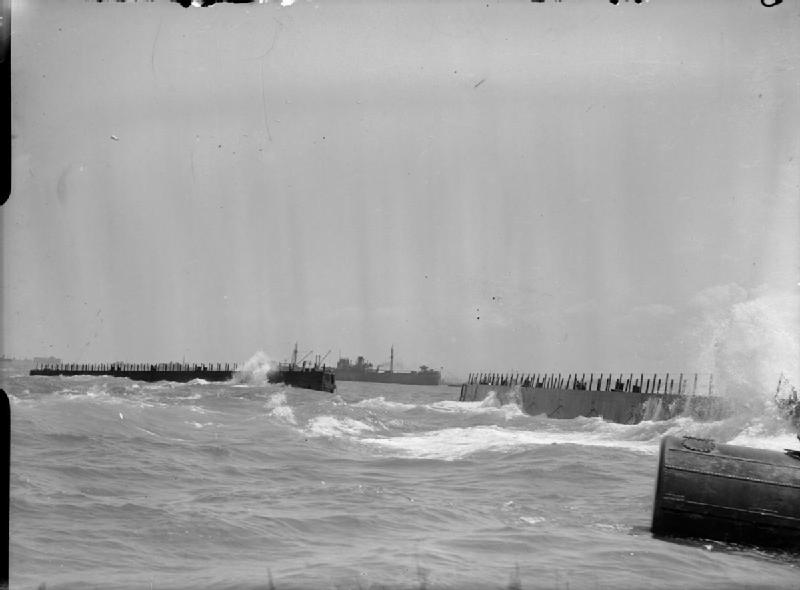 Bombardon units off the D-Day beaches

On the Sunday whilst the boat and did the dive sites that we had done the day before with other divers, the first group headed for Chesil Beach and were rewarded with 2 lovely shore dives and beautiful weather…. Blue skies hot sunshine – we even needed sun-screen!! Quite a variety of fish life but also several dead dog fish. Still we did see a live one as well.

We also helped in a beach clean. It is amazing just how much plastic and other non degradable rubbish is on the beach. We filled a large black bin liner but only cleared a relatively small area. We are thinking of trying to
arrange another clean up day on a beach some time this year.

Special congratulations to Mandy for her first boat dive and for Sue Eyres for her first boat dive with our club. Also a special mention must go to Sue R. for her first camping experience since being in the Guides (A few
years ago!). What a weekend to choose! 2 nights of storm winds, torrential rain but also sunshine and clear skies. Its true what they say Britain has weather whilst other countries have climate. Also commiserations to John & Jan whose tent did not survive the first nights winds…….

Many thanks to Tim & Rob for organising the trip, accommodation & towing.

Stewart – I would also like to add my thanks to Tim & Rob for the organisation of the Portland weekend.

I have dived a few wrecks over the years but I thought we had a cracking days diving , and I wouldn’t mind doing them again in the future.
The only drawback was my Mobile Phone died , my Van wouldn’t start , and I managed to break my Drysuit zip when washing it out!!! But it was still a good day out.
From Matt

The Bombardon Unit: For all those who dived this weekend at Portland, I have found some information out about some of the bits and pieces above and below water there. I was impressed by both the Landing Craft, (not the small one we usually dive), but a large example and the Bombardon unit.

A lot of these have a connection with D Day activities and were manufactured in such large quantities that they can be found all over the South Coast.

This first site has some pictures of Mulberries, (the two large concrete structures that you see on the Left as you leave Castletown beach), and Bombardon units.

The NAS also have some information on these including some nice ‘Sidescan’ pictures of the sites in Portland Harbour.

A list of Portland site is also available, the Battleship HMS Hood is no longer diveable, however a Sister ship HMS Emperess is in 47m in Lyme Bay. The Hood is actually larger than the gap in the Breakwater and part of the ship is outside.