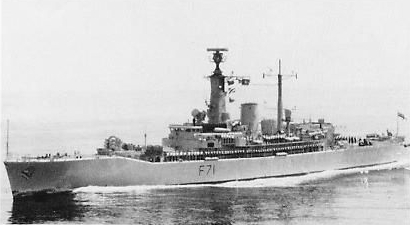 We fueled up the boat and headed out in the sunshine on a flat calm sea to the Scylla , there were other boats over the wreck, and as me and Cyril went in first, we went down the shotline deployed by the large Loyal Watcher dive boat, dive over we came back up the same shotline [Notice that – us Grandads can still find our way around a wreck!!]
All the other boats left, I commented to Mike & Sheila that they now had the wreck to themselves. [me and Cyril kept tripping over Rebreather divers ]
I was coxing to deploy a shotline when I noticed Bubbles in the water – then two delayed SMB’s popped up !
When the divers came up they said they were in a big yellow rib, where was it ? GONE !
They were perfectly happy to float about while we put in our pair and waited til they were on the wreck.
We motored over to them and they held on to our rib, It turned out they were Joint Services divers, One from the Navy and one from the RAF, we suggested that as they had been abandoned that they should “ditch” their expensive kit into our boat ready for rescue !
At this point we spotted a rib coming around the headland at very high speed, Cyril waved them over and they collected their divers with a brief thanks and they shot off back to Plymouth.
I know the Joint Services dive with Military discipline, both put their masks back on and regulators in before they were picked up [ training discipline] But how on earth when you dive by Numbers did they leave a pair of divers underwater and go back to base ???
We picked up Sheila and Mike and as cox I counted them back in 1-2-3-4 all present and correct on the boat.
We all had a good dive , the vis has been better, but the sun and flat sea made up for it.
Lots more detail on the Scylla is available at divernet here