“Got any spare money/time?”

That was the subtle opener from our clubs’ resident American mascot Mr. Clayton to entice potential attendees to a week of luxury diving in the Maldives being organized by Geoff

It worked too, with 3 club members making the trip in early May this year with Pelagic Magic

Here is Johns’ (almost unedited!) report of what they got up to…(photos courtesy of Geoff) 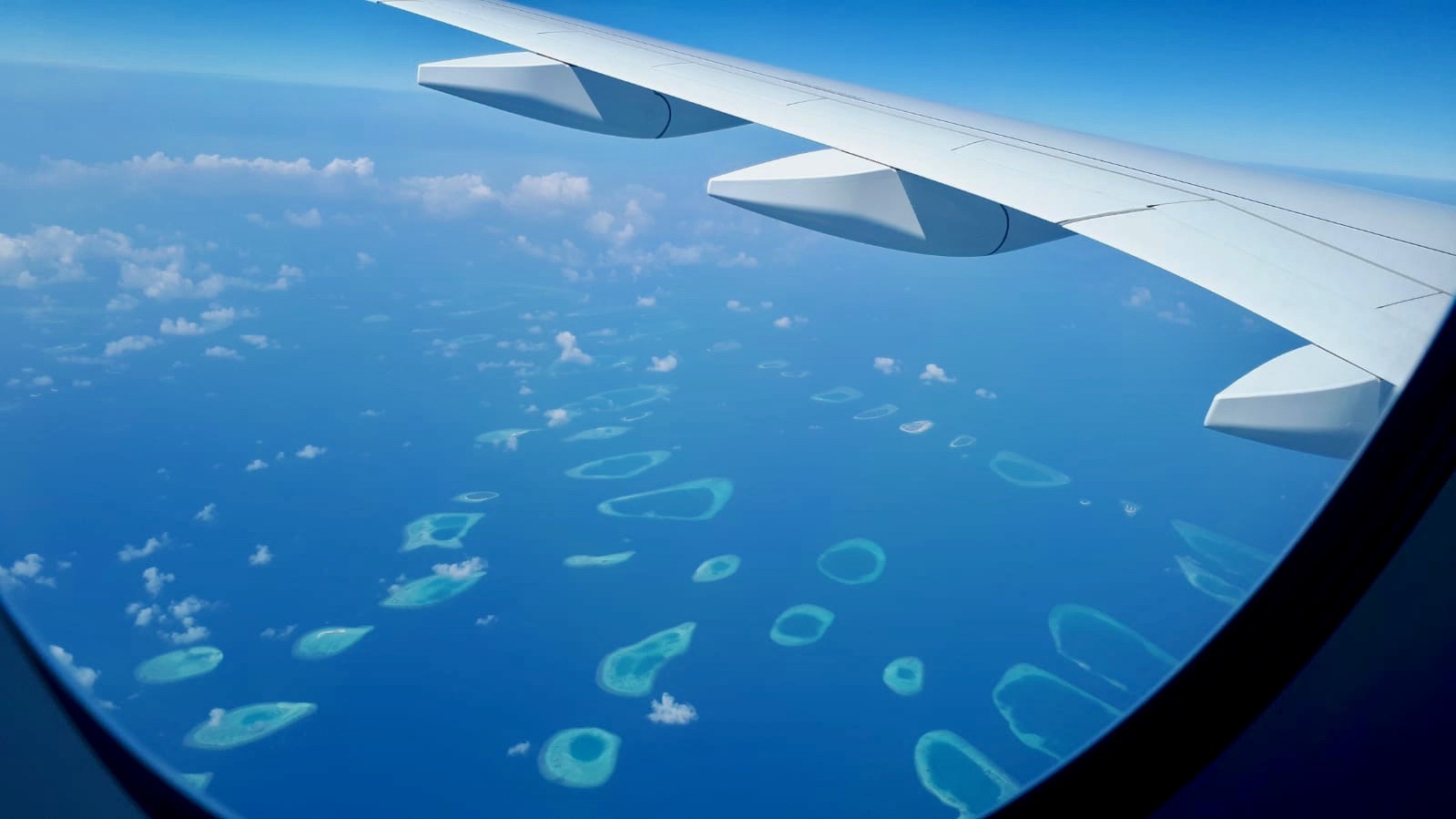 “There were three Aerodivers on this trip (Geoff, Neil and John) and the trip went very smoothly from start to finish. Geoff had booked the MV Emperor Atoll and had a little anxiety as it was a small boat (12 divers max) but it turned out to be a really good with a crew that really pulled out the stops and made for a super trip. 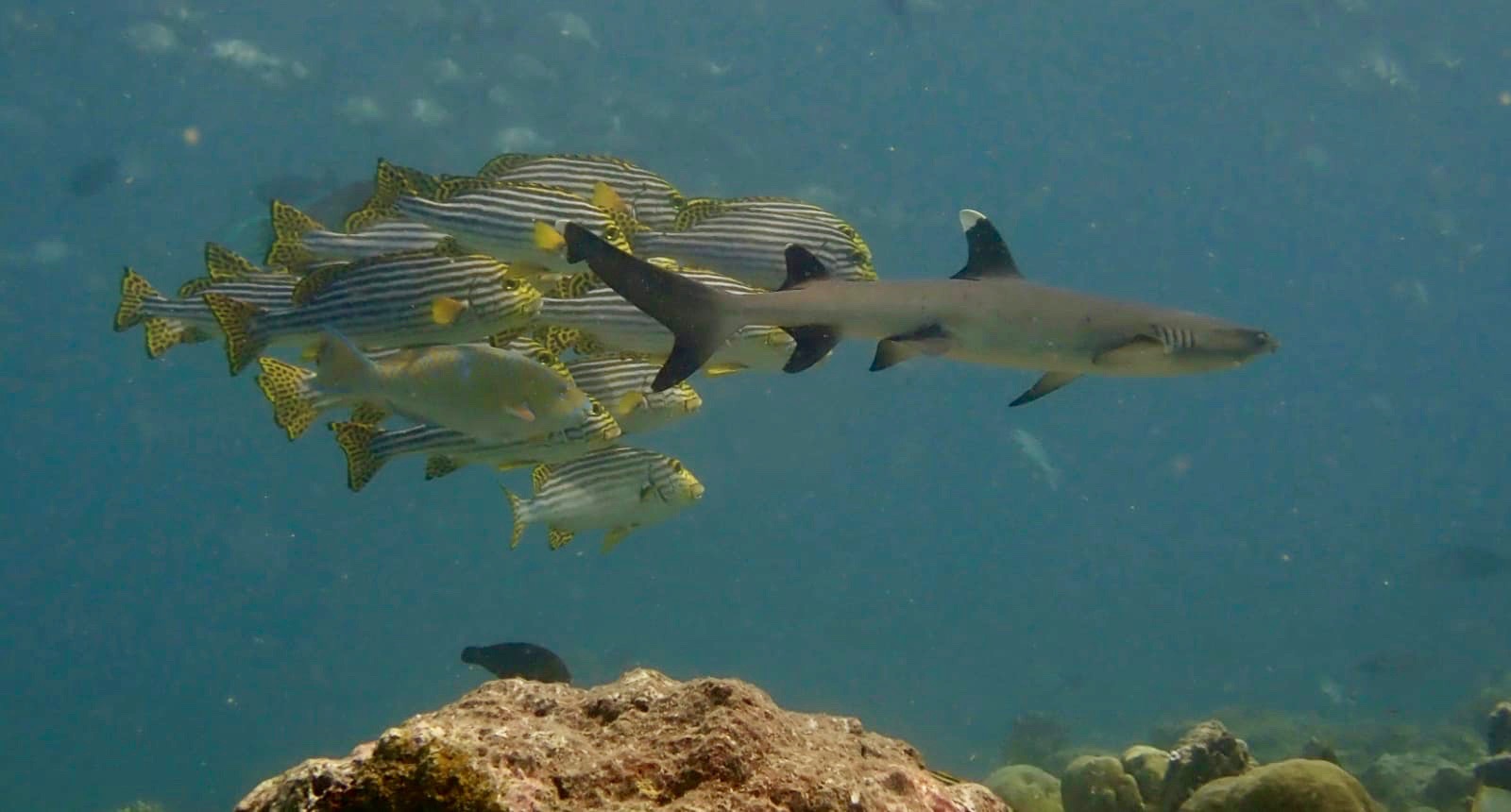 We did 80 of the 81 dives available (between the three of us) and saw the wonderful sea life of the Maldives from the big pelagics (Mantas especially, Tuna, Trevally and Sharks) along with moray eels octopus, barracuda and stonefish but also including the tiny beasties i.e. nudibranchs and a tiny octopus but your author’s old eyes could not see this! 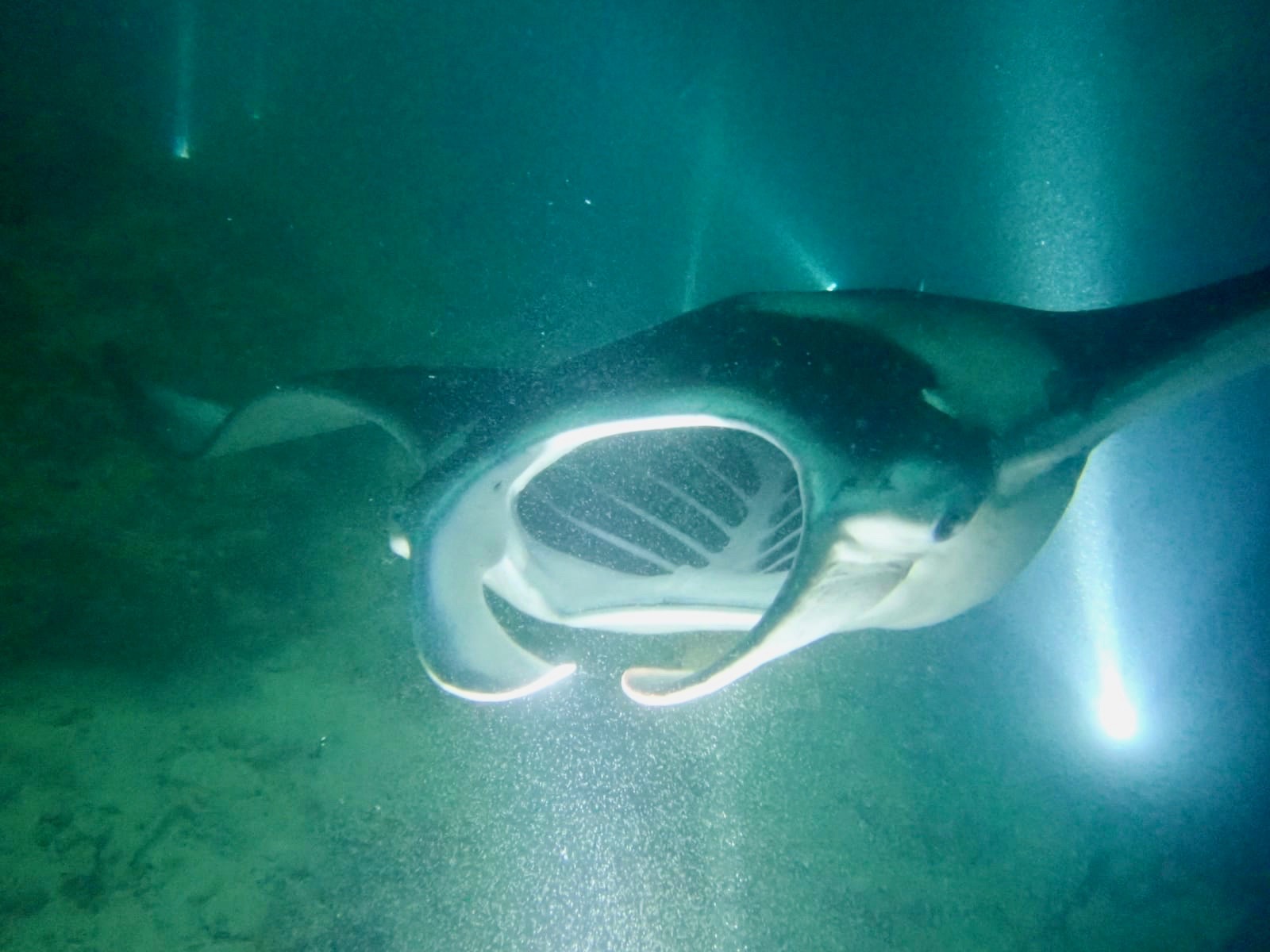 Manta night dive – majestic or what !?!

There were a lot of cleaning stations including one where my scalp got a really going over by a few cleaner wrasse! 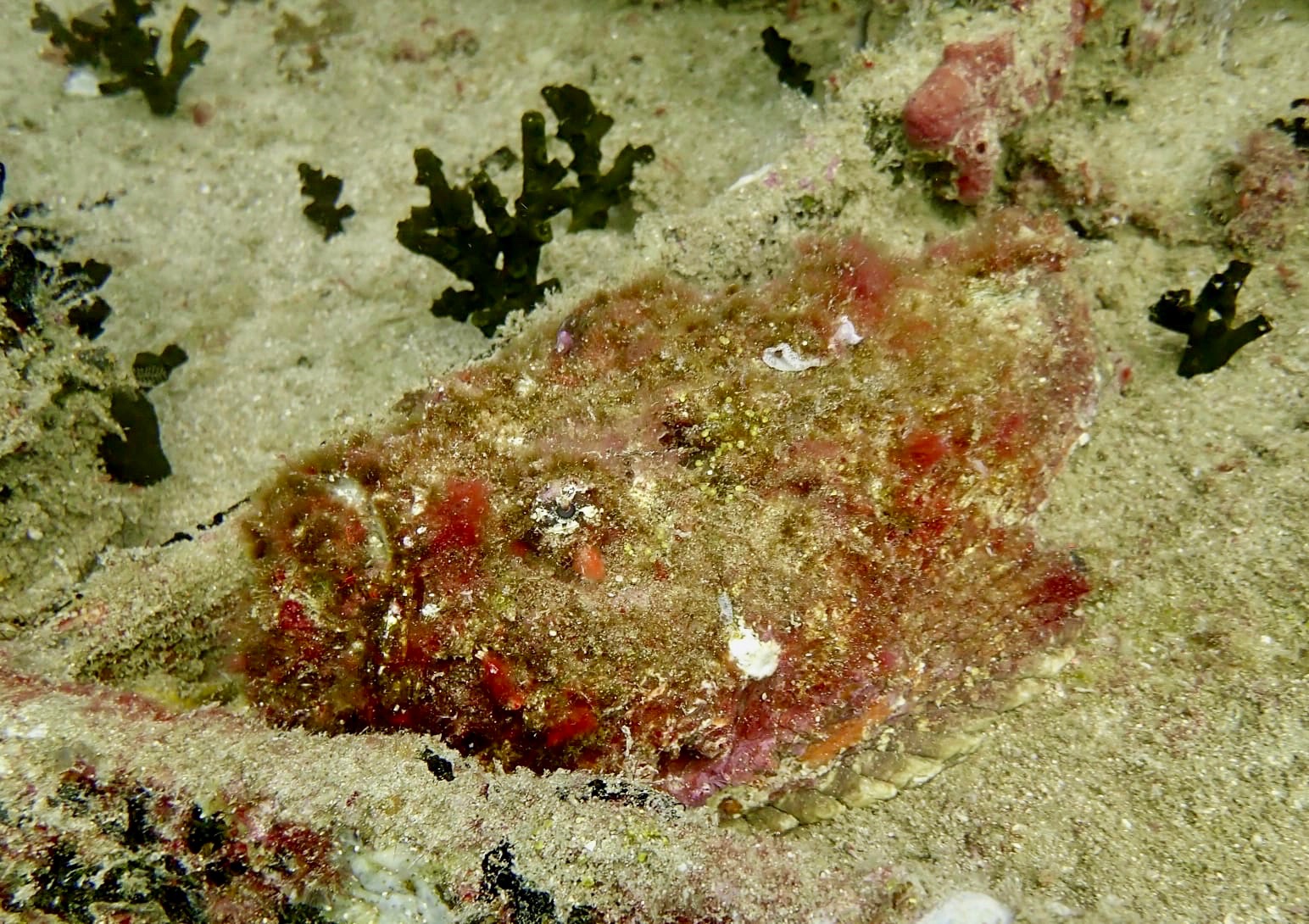 We had a couple of “poor visibility” dives according to the guides – their definition and ours differ a bit – the viz was in the region of 15 to 20 metres yes metres not centimetres! 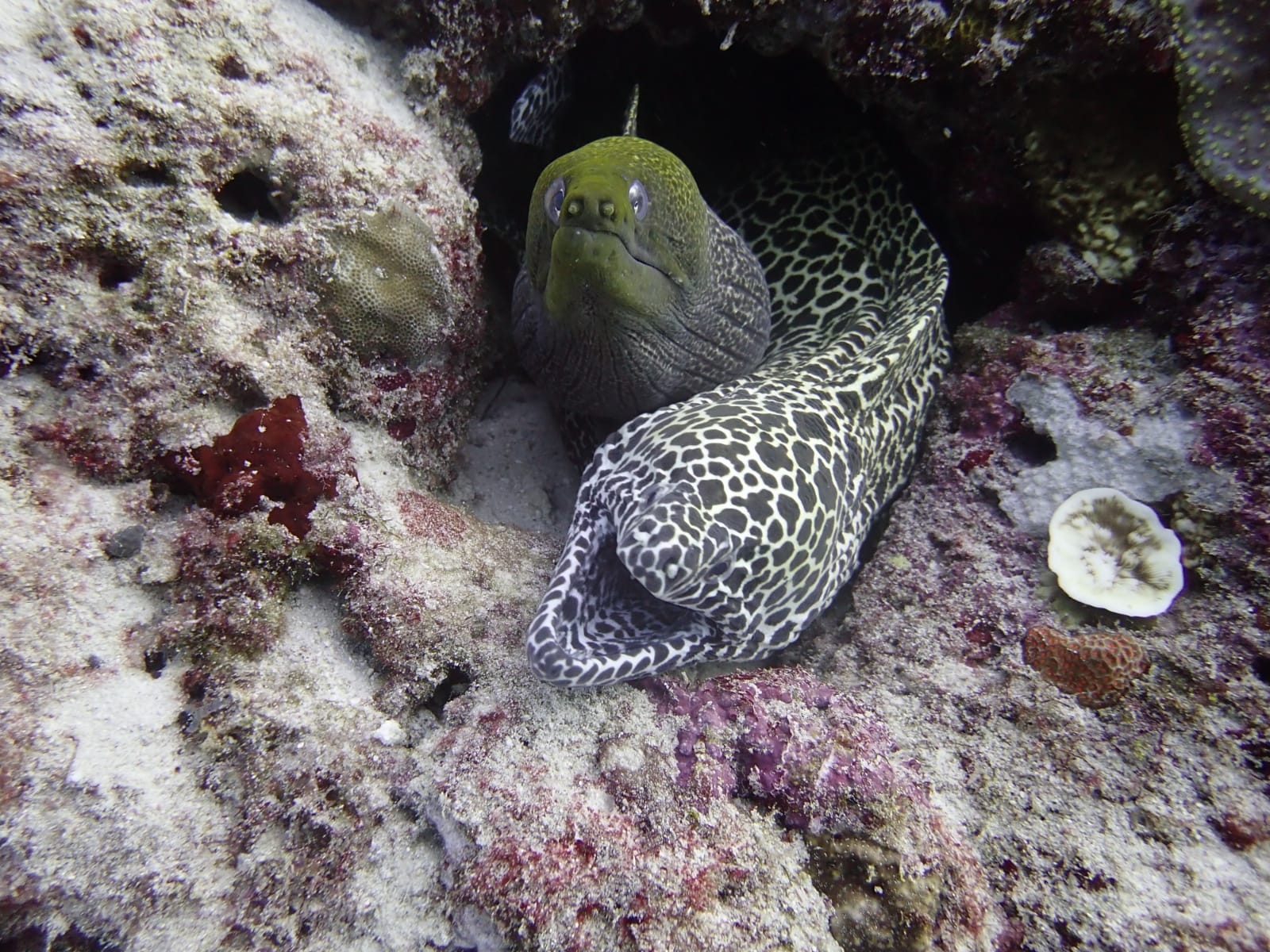 We had a BBQ on the beach with all the other Emperor boats that were in the region. It did make one realise that sometimes our simpler efforts are much more rewarding as we rely on good comradeship rather than drones and muzak to have a good time. 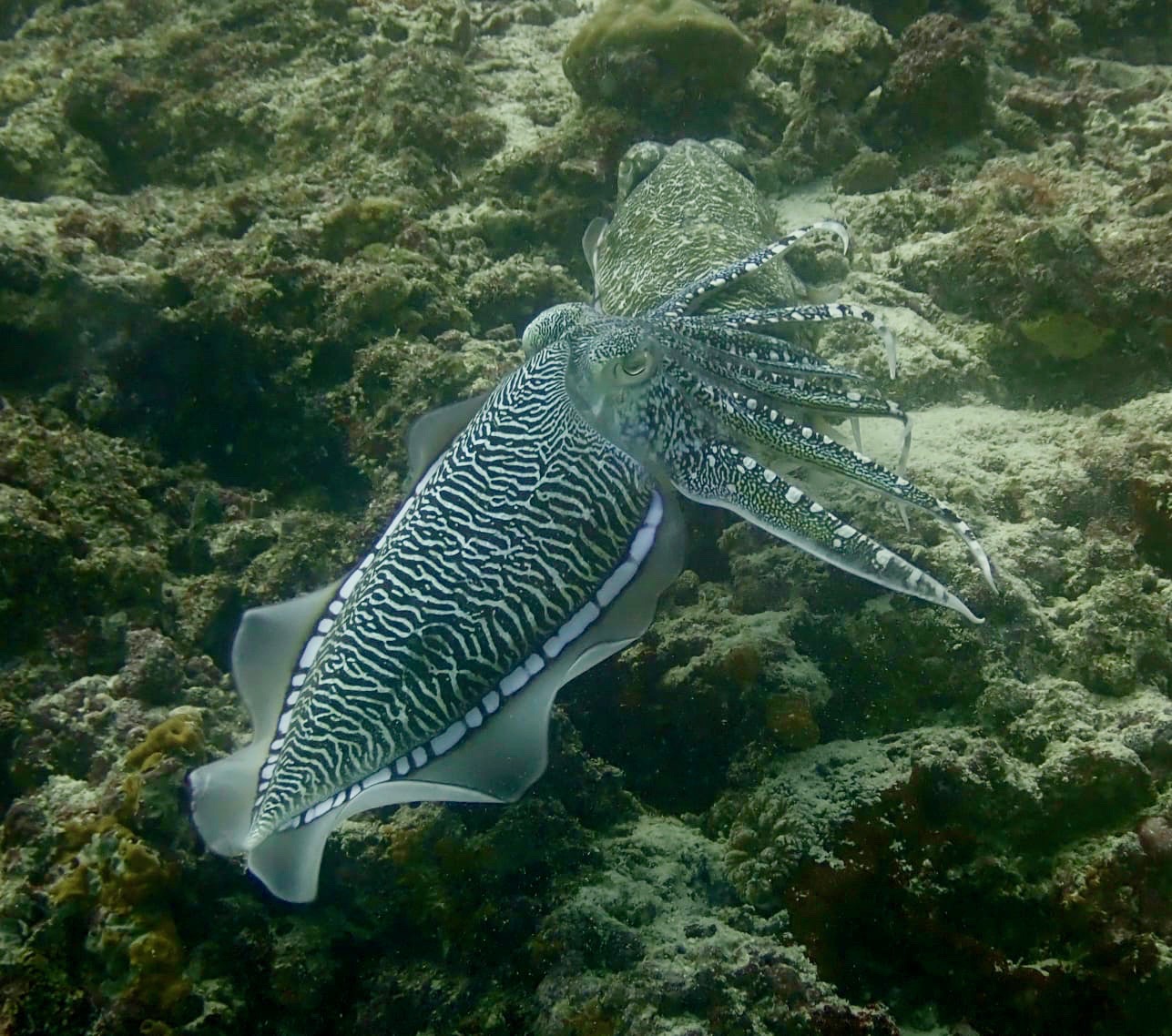 All of the diving was from the dhoni (boat) with 11 out of the 12 spaces filled by the 3 of us, another BSAC group from Norfolk, a couple who were quite a bit younger and two singles (a Danish man and an Aussie woman) and we mixed a little bit but remained diving in our groups. 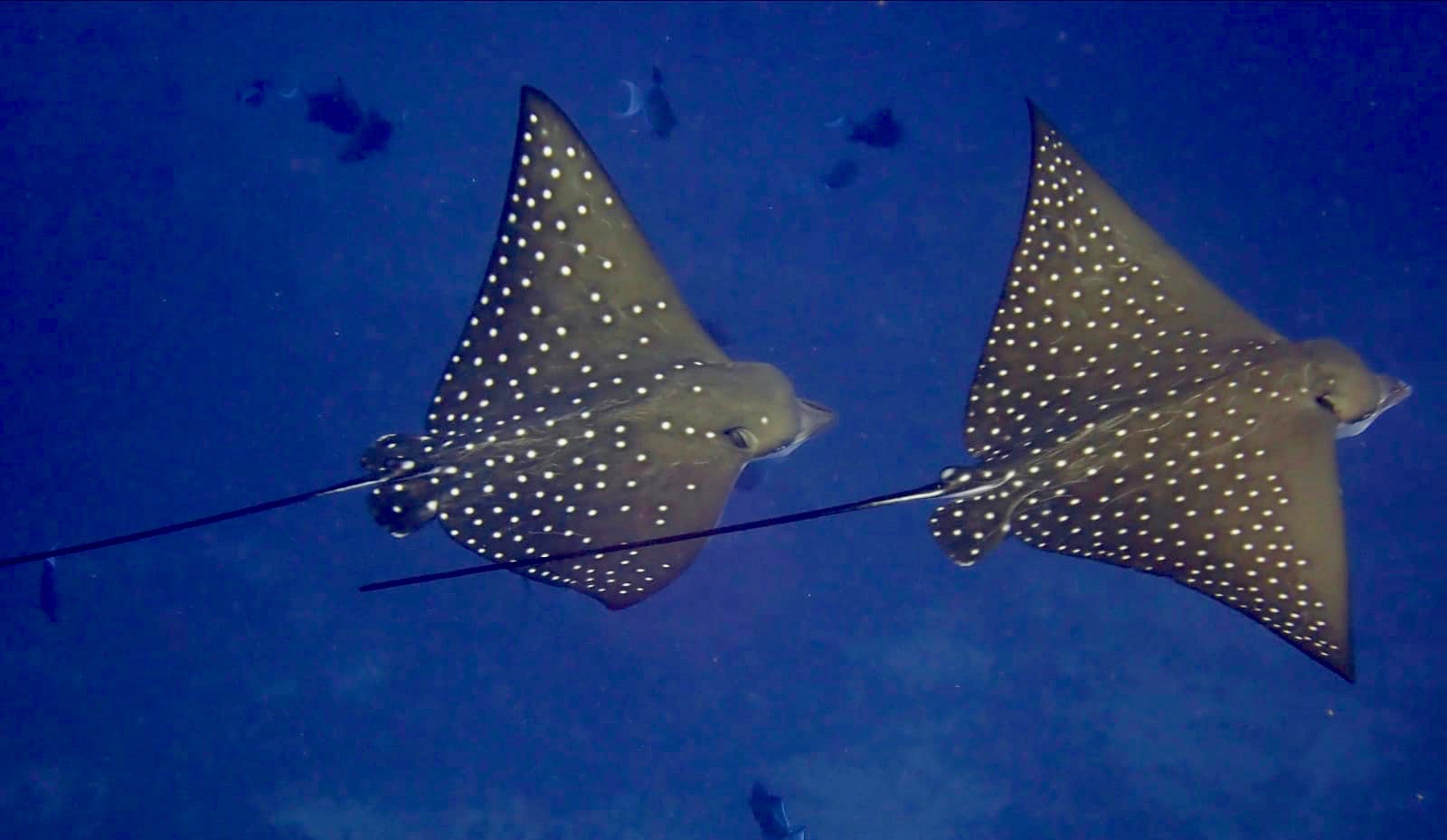