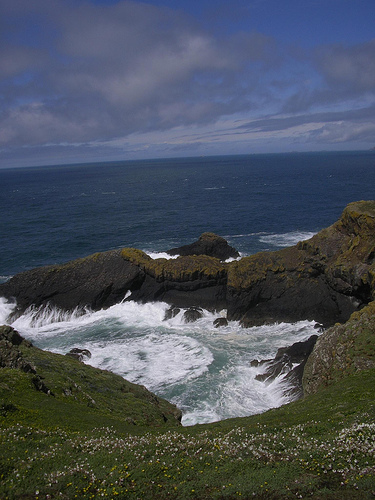 Sunday 31st July, 2011 : We had two club trips happening at the same time on this weekend!

The first was a hard-boat excursion with Tony Hoile & the Falcon II out of Dartmouth with Mike, Geoff, Laurence, Mary, Rhys & others getting the chance to explore the