11th April – 25th April :The Cosumel Allegro Hotel was ideally placed for diving mexico expeditions, having its own jetty for the boats to dock, and being only a few minutes boat drive to most dive sites.

The Prodive guys were superb, all of the tanks were loaded on to the boats by them; we only had to put our kit on to a tank before each dive because the boats didn’t have compressors, which for this proximity of dive sites would have been superfluous. 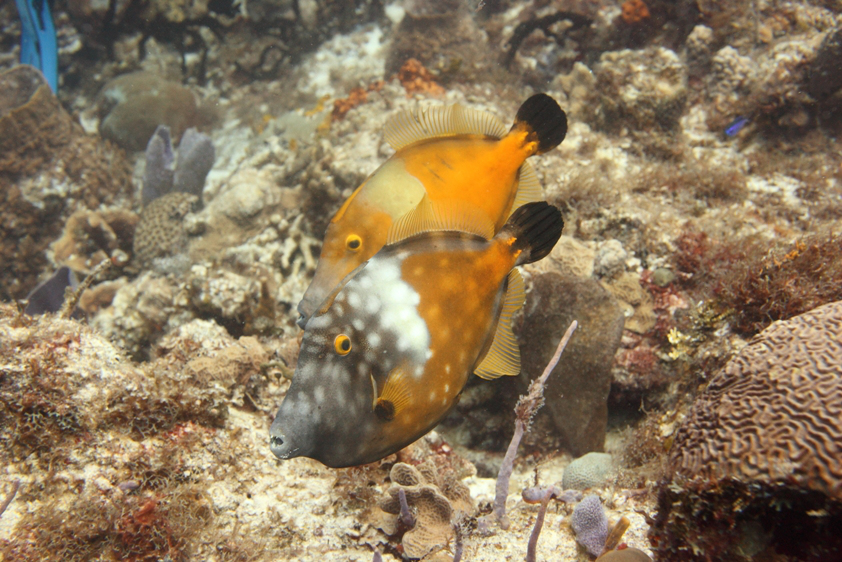 We were especially impressed by one of the boat crew who retrieved a lost fin of one of our divers by snorkelling to about 10m in a raging current.

We stored our kit in crates in the dive centre at the top of the jetty each day, so we just had to waddle from the hotel room to dive centre each morning, about as easy as it gets.

A small nuisance was that we had to take the weights off our belts at the end of each day and replace them next day. A small thing because we might be on a different boat each day and the weights stayed on each boat. Also the weights were in pounds, with a somewhat arbitrary number stamped on each which didn’t appear to have much to do with their weight! But could have been. 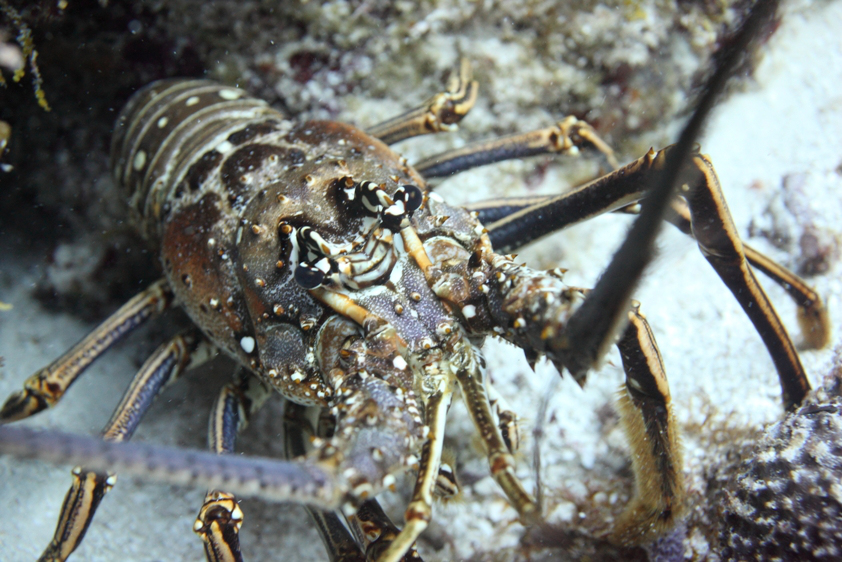 All tanks were flat bottomed aluminium 230 bar 12 litre with either DIN or A clamp fittings.

On the cenote dives, if you didn’t feel like heaving your tank down the steps and up again in the baking heat, again the Prodive guys were there to do this for you.

The sea temperature was generally about 28C, so 3mm long wetsuits were fine. I say long because in these currents, it was not easy to miss all the rocks every time and most of us had a knock or two. (Some more! Ed.)

If you like drift diving, this is the place for you. We had all done drifts before, three of us did our 400th dive on this trip, but I don’t think any of us had experienced such fast currents before. On one dive we did over a mile, and covered three dive sites. 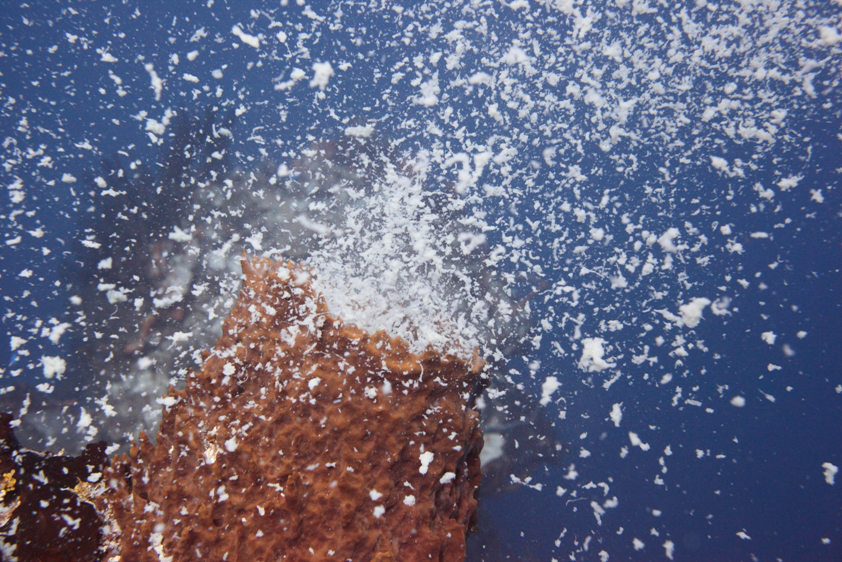 The currents appeared to be earlier in the season than the guides expected, and were apparently quite unpredictable. Some of the currents weren’t just horizontal either! You could go up or down when least expecting it. The trained eye might have seen telltale swirling of bubbles in these conditions but I never managed to achieve this.

As an aspiring dive photographer, I never managed to get my strobes into action, because they need still conditions and a lot of trial and error to get right; just didn’t happen in these conditions. And with all guided dives, it wasn’t really possible to stop long enough to adjust my camera, so had to be content with fast ASA scenic shots only. Fortunately, this is a state where the SLR is good because of no shutter lag; I could get several shots of a subject as I raced by in the current. With my old compact and shutter lag, I wouldn’t have got more than one shot.

On one of our land days, we booked a bus ride to Chichen Itza. This could be done in the hotel for $70 each, or by going into town and haggling; and in so doing got it down to $47 each! We expected to be loaded in the back of a rubbish truck so were pleasantly surprised to find we were in the same air-conditioned bus with the $70 each people!

Sites visited (some multiple times!) on our diving Mexico excursion:-