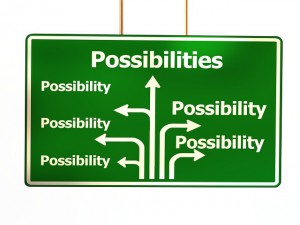 Bad weather and other circumstances has meant the number of logged dives is down from last years’ 964 to 742, the good news is that despite everything nearly 50% of our dives were in the UK. Hopefully next year, weather permitting; we will enjoy a fuller and more varied dive programme.
Our bank holiday trips were well supported particularly Porthkerris which benefitted from some rare sunshine and flat seas.
Overseas trips have also been very successful with club members diving in the Red Sea, Philippines, Grenada, Maldives, Mexico,Jamaica and Palau. Marine life large and small was encountered including hammerhead sharks.
The Scilly Isle trip was well supported and despite rough seas the excellent skipper managed to get us in twice a day. Some divers were lucky to get nose to nose with the seals.
Top of the charts with most logged dives was Job for the ladies with 71 and Neil for the men with 69.