Saturday saw a group of 7 meet at the Mount Batten Centre.  The weather was interesting with strong SW winds causing significant swell outside the breakwater.  The first dive was an attempt to get to the wreck of the Glen Strathallen.  Unfortunately the weather gods had other ideas and as the wave height increased to well over 2 metres we made a hasty retreat back inside the sound and dived a site new to the club. 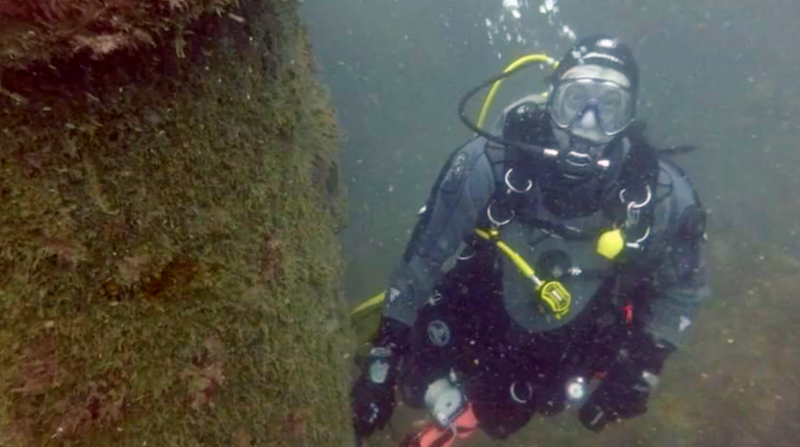 A fairly shallow site well sheltered from the westerly winds, just slightly further south than Pier Cellars we have dived before.  The rocky shoreline continues underwater to a depth of around 15m where it meets the sandy sea bed.  Lots of kelp in the shallows saw most pairs head straight towards the deeper water.  Visibility a very pleasant 10-12 metres despite the surface conditions in the sound. The usual assortment of crabs, anemones, and fish were to be found in addition to a number of small Cuttlefish.

Since the weather hadn’t changed we opted to dive the same site again.  The fact that the shortest dive of the afternoon was 47 minutes is telling: plenty to be seen again. 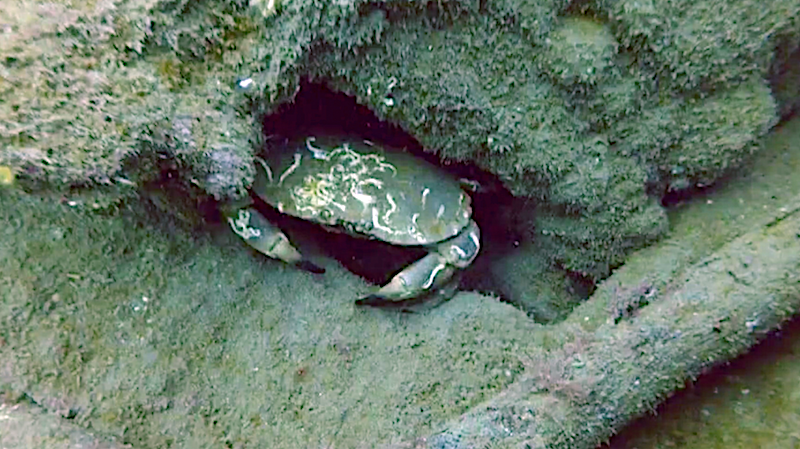 Sunday was only ever planned to be 4 divers with  3 from the previous day having prior engagements.  So with a drop in the weather and a lighter load in the boat we set off for the wreck of the James Eagan Layne.

The journey around Rame Head was as bumpy as normal but on arrival at the site we were please to find very calm waters and no other dive boats.  Tim and Neil were first as Rob and Chris waited patiently above and chatted to some people from North East Derby Sub-Aqua Club who had now arrived on site. 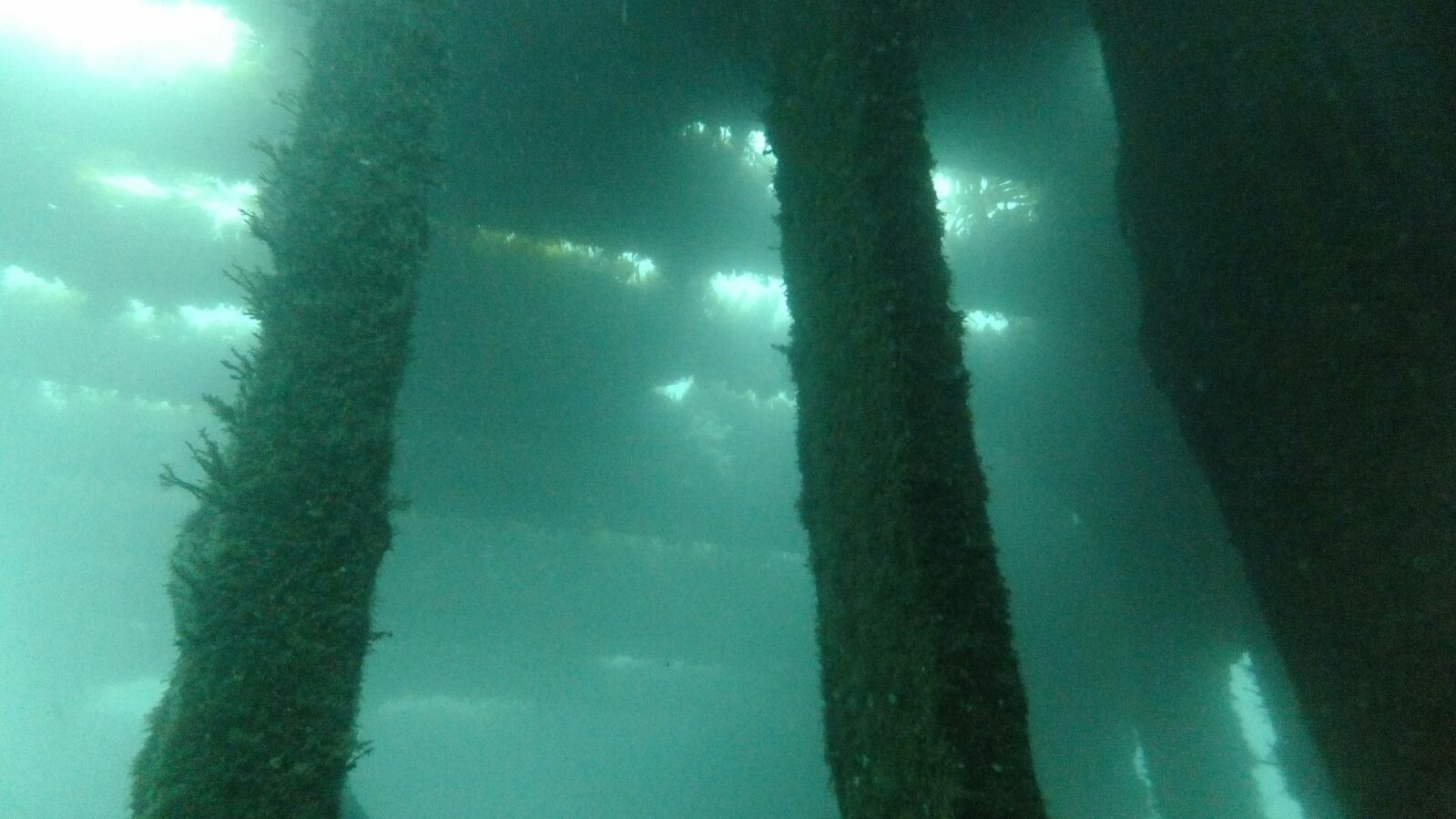 Then it was the second pairs turn.  We dropped down the line to the bow and, sheltering from the slight current, explored along the starboard side to the well broken stern then travelled inside the holds back towards the bow before making our ascent.  Visibility was 8-10 metres with lots of ambient light making the view from inside the wreck very atmospheric. 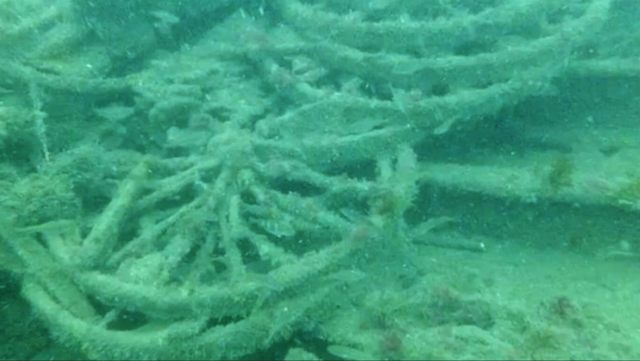 This time we beat the weather and made it out to the wreck site.  The wreck was absolutely teeming with life. Shoals of juvenile Wrasse surrounded the boilers which on closer inspection contained two large conger eels.  The small Wrasse seemed to follow the divers around hoping they would stir up the sediment exposing something edible.  The end face of the boilers was also home to a small Crayfish and a number of Cuttlefish were spotted in the surrounding area.  Visibility was once again in the 10-12 metre range and the temperature all weekend a balmy 16ºC.

All in all a very enjoyable weekend was had by all despite a forecast that was less than favourable.