The alliteration in the title may not be original & this may not be the first trip for many members of the party but the combination of amazing weather, unusual winds & the sheer freedom (mostly) from the shackles the pandemic has placed on many of our habits meant the week we spent just 28 miles off the westernmost coast of Cornwall in the Scilly Isles was like another world!

Our first real sight of the islands almost made you wonder if somehow you’d ended up in some Caribbean archipelago as we were  surrounded with lush greenery, including palm trees, deserted white sandy beaches, blues skies, aquamarine seas & a fresh breeze propelling the occasional yacht (apparently it can be grim if the weather turns but we didn’t have to think of that) Our 3+ hour drive from Bristol to Penzance at stupid o’clock & a 3 hour ferry crossing had all been worth it 🙂

A week here will clearly be tough 😉

Neil greeted us (he’d been camping with his family on St.Agnes) & explained our bags were being delivered to our accommodation & our dive gear would wait until the morrow so there was nothing for it but to head into Hugh town (apparently the origin of the name is the same as the Hoe in Plymouth – the Old English word ‘hoh’ meaning promontory/elevated ground) grab a few beers from the co-op & chill out on the green just outside the house & overlooking the beach & bay.

Somehow the hundreds on the ferry melted into either St. Marys (the island we were on) or transferred to one of the other 4 inhabited islands & as we lay in the sun watching the activities in the bay we felt we were off to a great start!

An evening meal in The Mermaid (& a few beers) finished off the day nicely & so to bed; our party of 6 were staying in accommodation above the chippy (surprisingly quiet & vert convenient for everything) with the other 4 slightly further out of town. 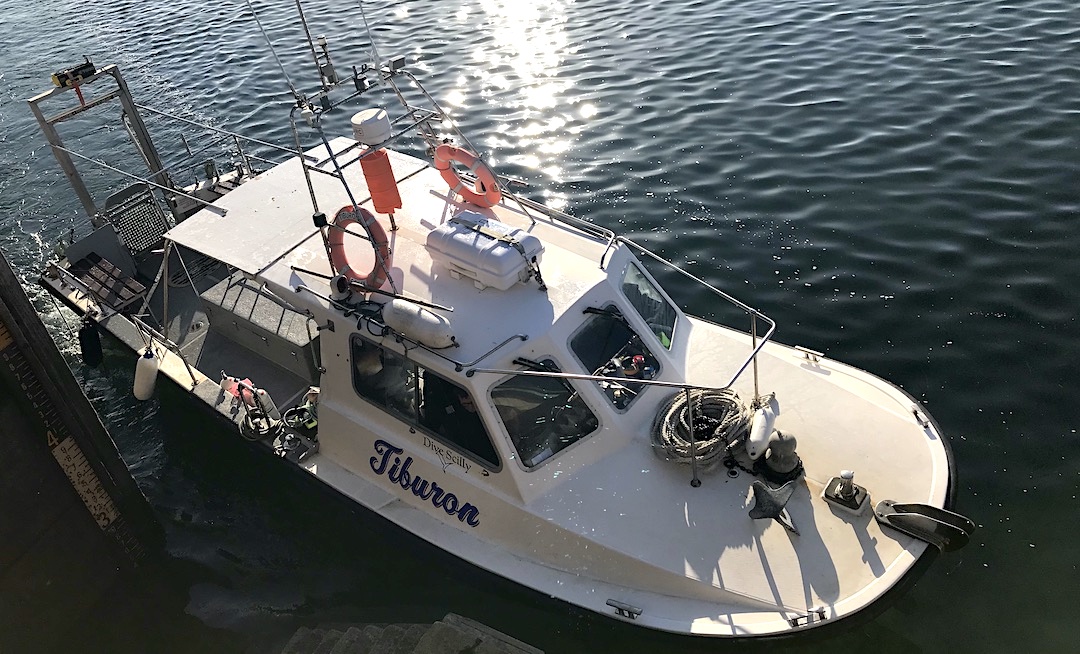 Tiburon – our transport for the week

Neil indicated our skipper, Dave McBride wanted us on the quayside for 8:30 next morning and so we were duly mustered to see his boat Tiburon make its way across the bay and to which we unloaded the dive gear from the container conveniently right next to the steps. Dave welcomed us all aboard, explained the ropes & left us to do the ‘diver-faff’ as he took us to the first site of the week. 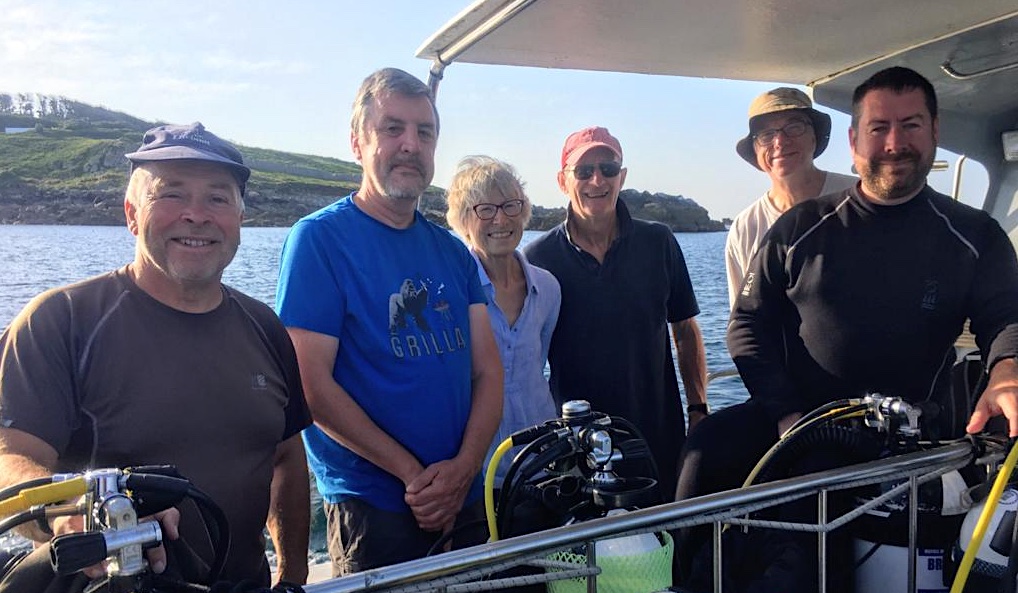 Diver alongside one of the many reefs/walls

Unusually the winds were blowing easterly & were scheduled to do so all week so Dave was going to grasp the opportunity to take us to some sites that were less commonly dived. This being my first time in Scilly any site the skipper chose was fine by me 🙂

The Brinkburn has a seriously large engine block that if you’re careful you can swim through the various drive shafts & then explore the large array of significant pieces of wreckage & try to  guess their purpose.  The Firebrand on the other hand is mostly gone except for several anchors including a crossed pair and a number of impressive cannons 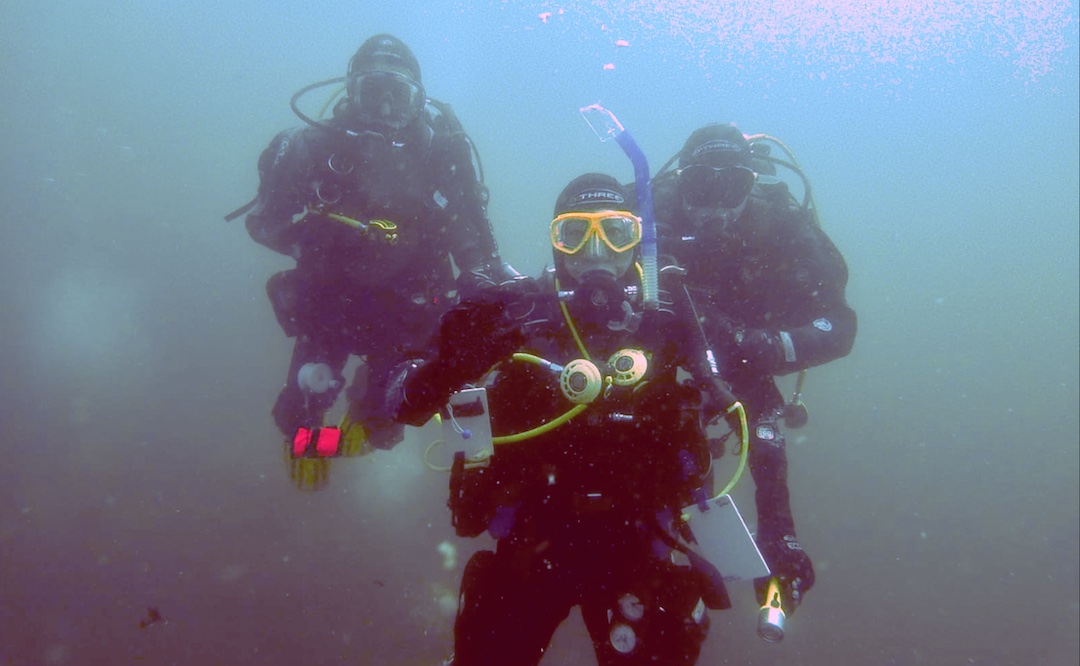 A quick replacement for the intended King Cadwallon as the tide was still running fast; the result was perfectly acceptable: a dazzling wall of open plumose and jewel anemones which in the blazing sunshine provided a kaleidoscopic treat for the senses. The Zelda was very broken up amongst large rocks, a spider-crab & a shy seal were the highlights here 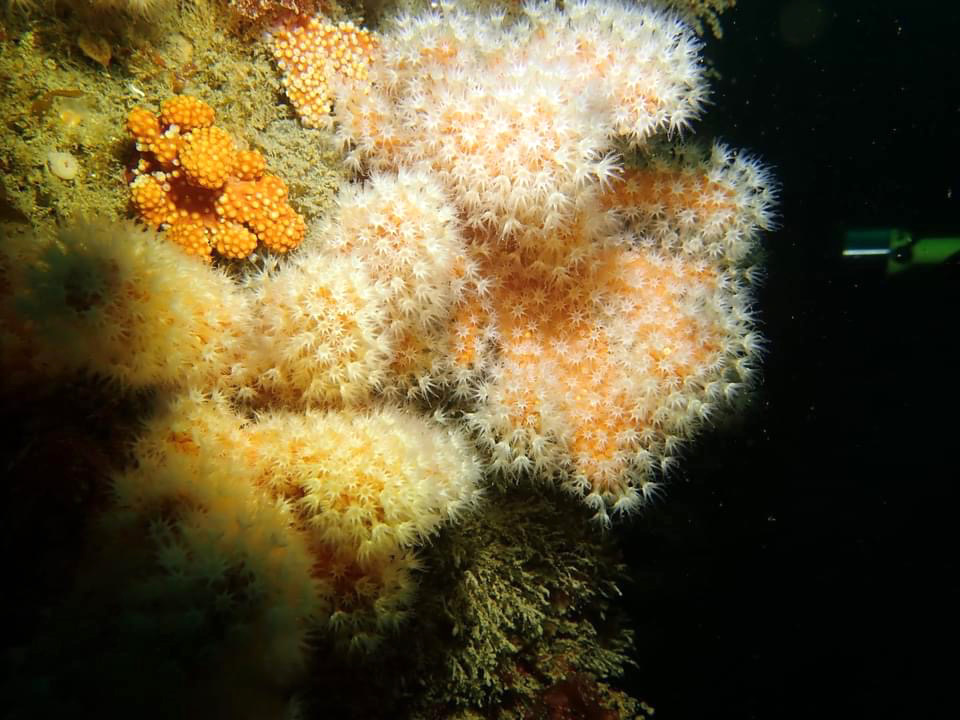 Boy is the Italia one big wreck!  We effectively followed the keel past the boilers, the engine & the broken prop-shaft. Along the way were some beautiful pink sea fans & red fingers along with the usual array of urchins, sea cucumbers, starfish & later lots of kelp!. There isn’t much left of the Duoro and the fun is poking among the boulders hoping for a slave token or some other treasure. We were joined on this one by a large lobster & a very inquisitive cuckoo wrasse 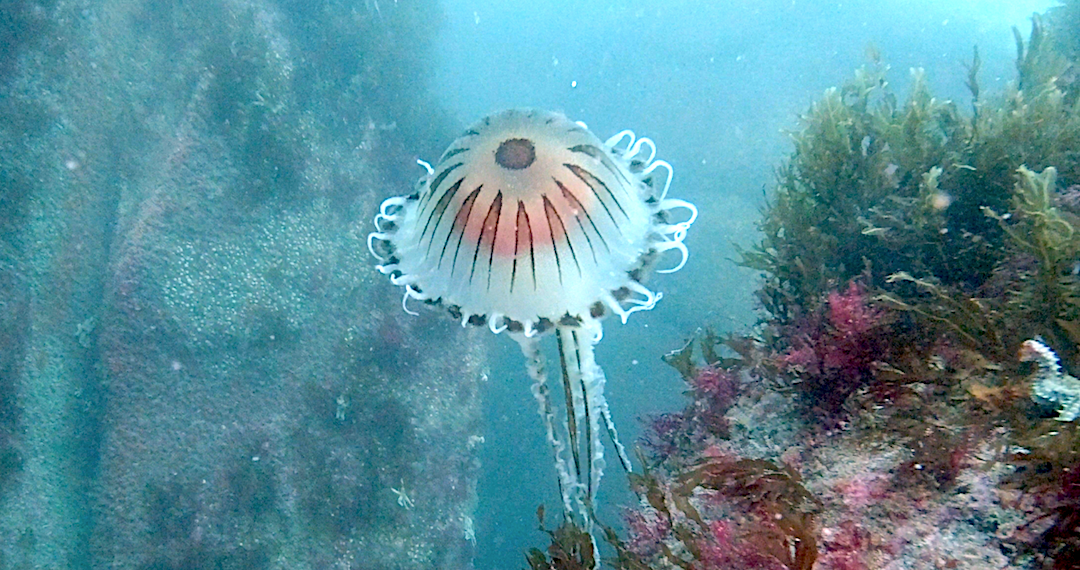 You know where you are with a Compass Jellyfish 😉

Two (maybe three) wrecks in one dive – good value or what? A great dive with no shortage of encrusted wreckage to explore and the followup dive on Trenamene reef, a wall that just kept giving with its splendour of plumose & jewel anemones, nicely finished up for Chris & I with a couple of inquisitive seals! 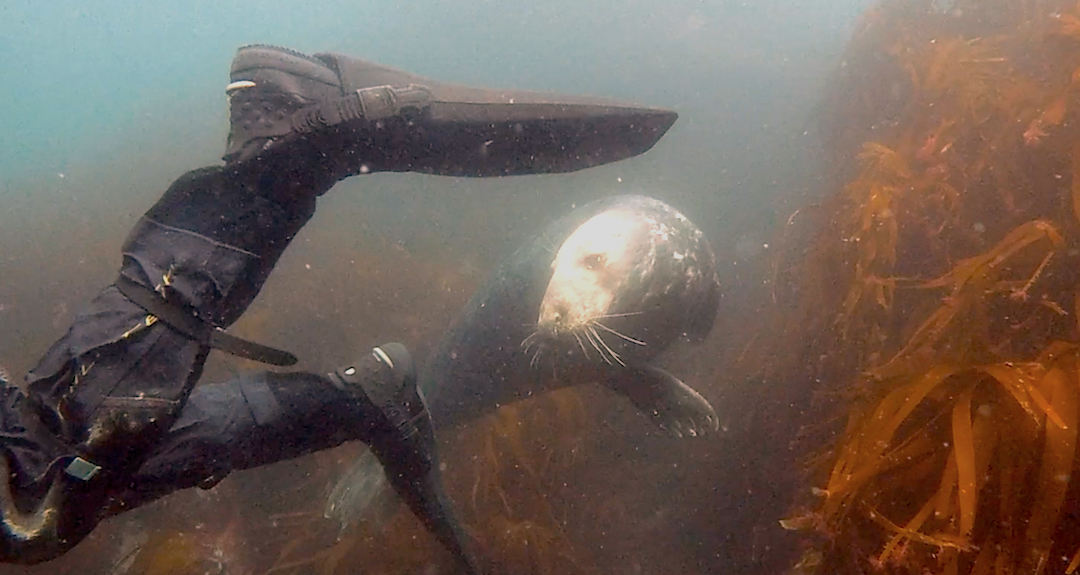 The Isabo is pretty much split over two sites with a very large rock between them, the broken prop & other items on one side & the boilers & more wreckage on the other. Spectators were a number of crayfish and later off the wreck on some ledges more fish than we’d seen all week! The Delaware starts with a fairly proud engine structure and leads off to plates scattered across the shallow gullies.

The wreck of the Mando sits very broken up amongst very large rounded boulders with the spars almost moulding themselves to the boulders’ curves. Our final dive on the Poliere ended up at just over an hour (it had to be done & we could have stayed another hour had we the air, lots of wreckage well overgrown amongst large rocks including the huge engine which we only found at the end 🙁 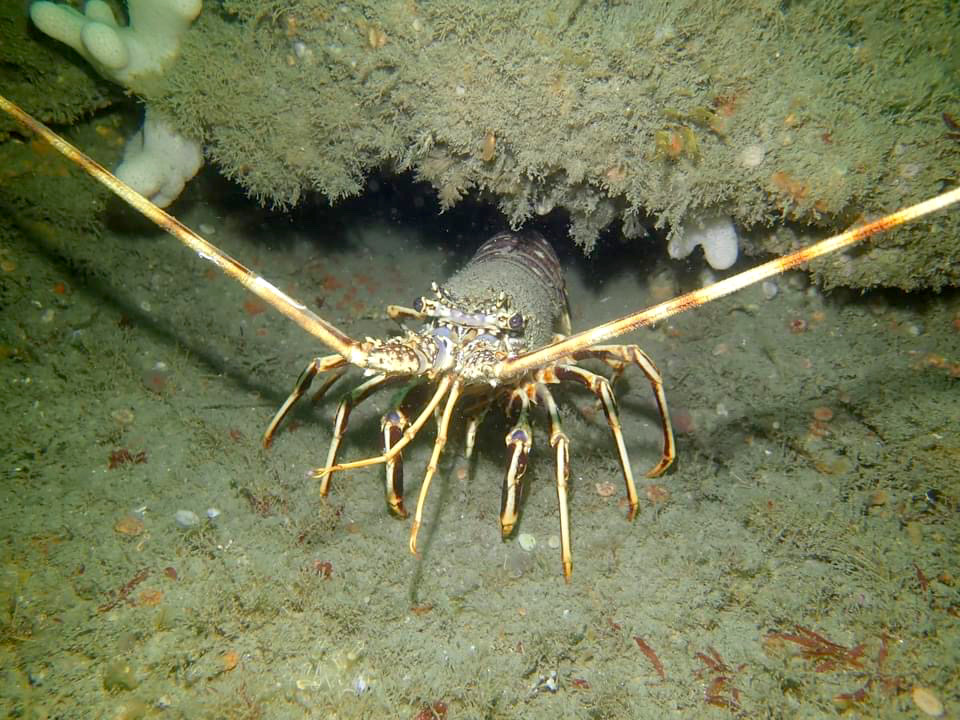 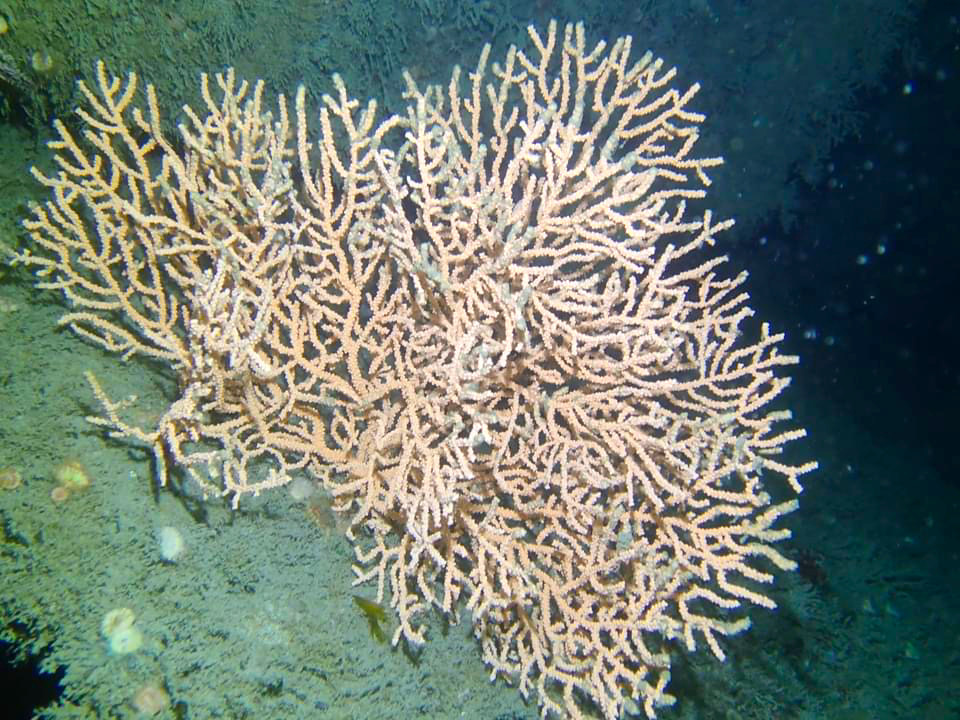 With regards to the above, before leaving I’d read up on the sites we’d most likely dive which though interesting was of little use 🙂 , oh well maybe next time! 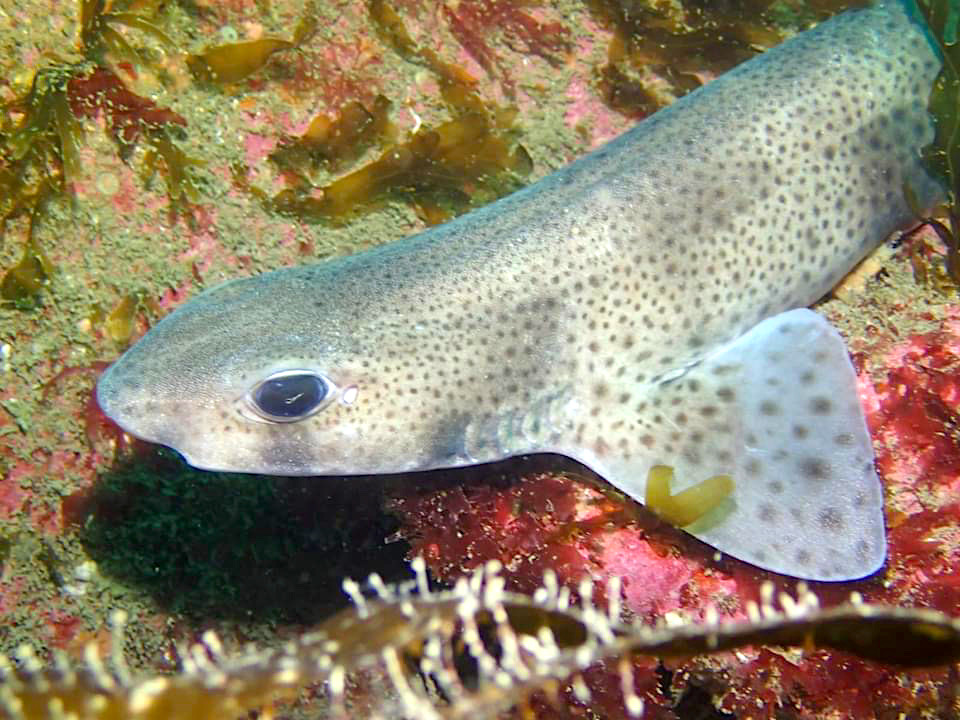 It would be remiss not to mention the trip involved more than just diving and a fine selection of walks was undertaken by the more athletic members of the party at the end of which they had circumnavigated the island. I did join them when the endpoint of one of them was an establishment serving beer (Juliets’ Garden) with a fine view across Hugh Town bay. 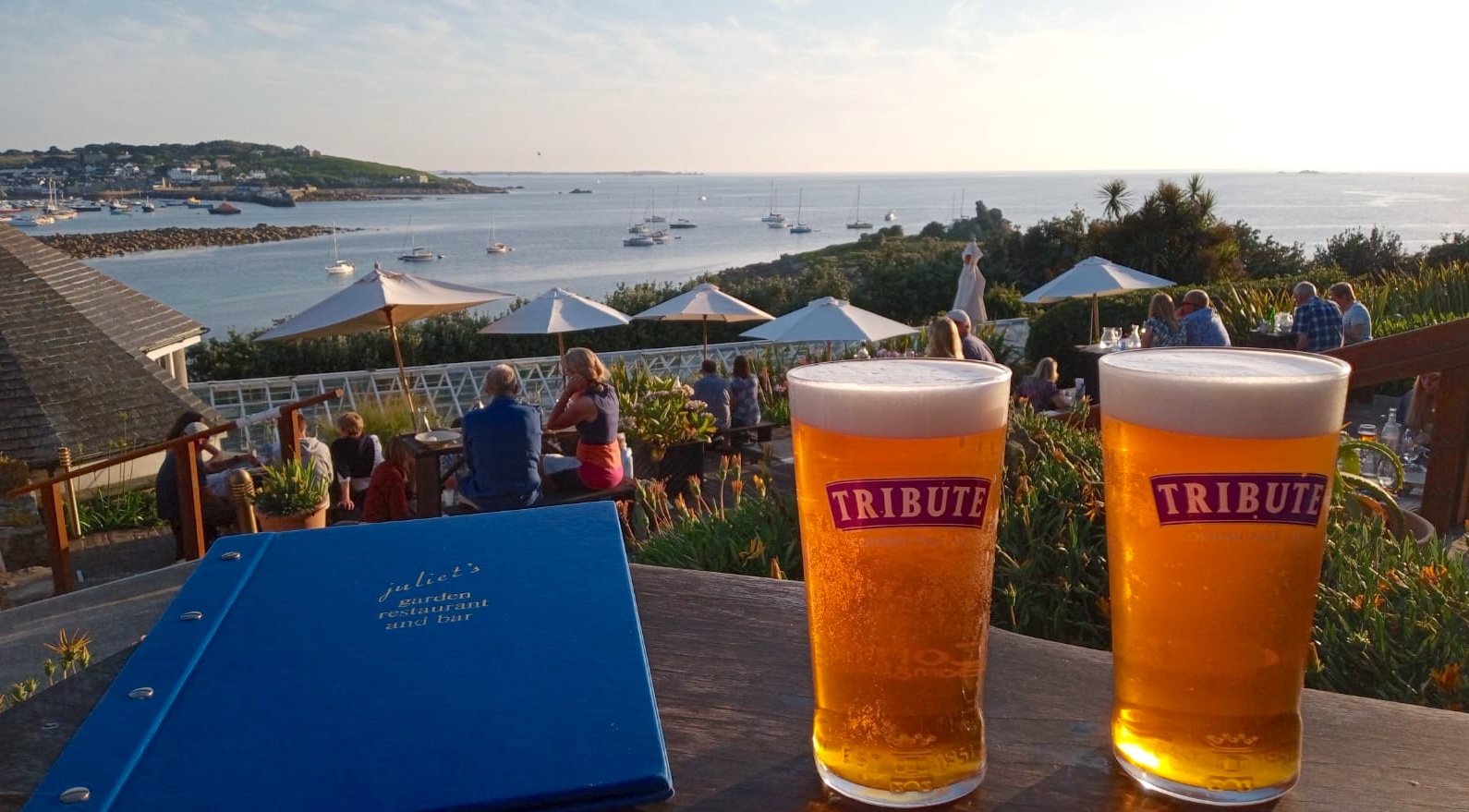 A slightly smaller number also partook of a number of swims in Hugh Town bay (only 50 yards from our door) often taking in the lifeboat station on their way & also across the isthmus off Porthcressa beach & by all reports absolutely loved it!

Some of the highlights of our week included:-

Wally the Walrus at rest in Hugh Town Bay 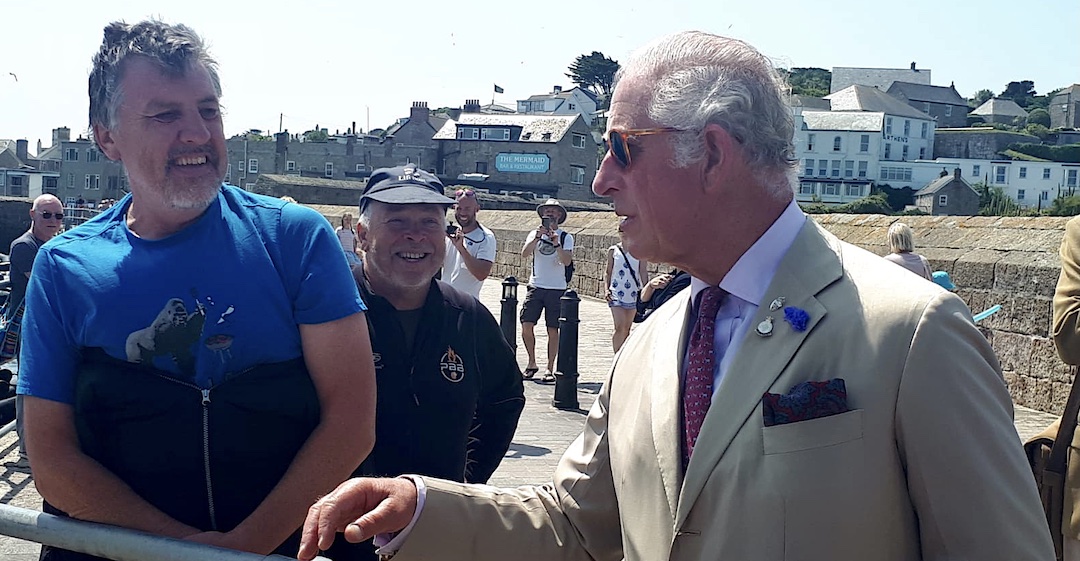 Me & some other chap 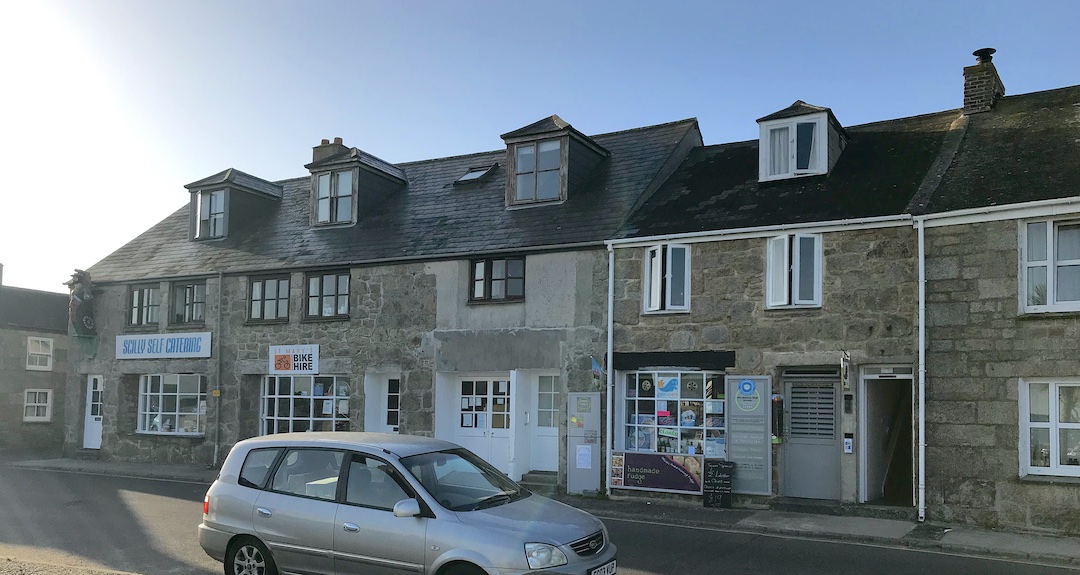 We’re above the chippy through the open doorway 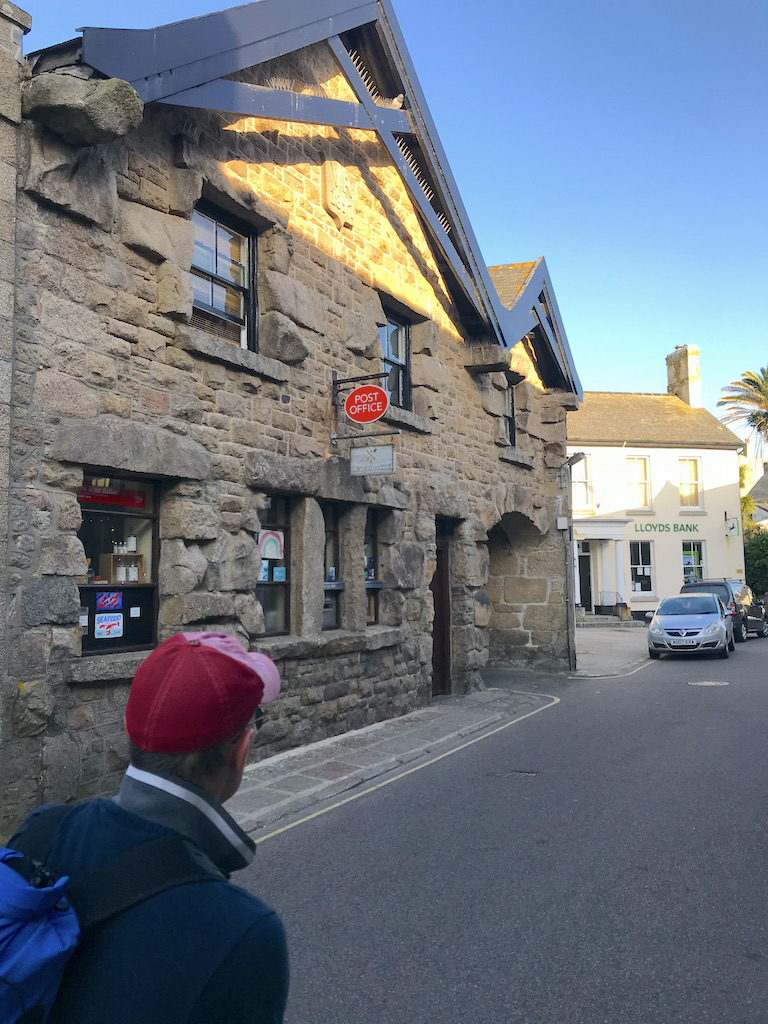 All in all I have to say the Isles of Scilly were a real eye-opener for me, I didn’t know what to expect & it delivered a delightful week. Clearly there is plenty to do that doesn’t involve diving (there are only 2 dive boats after all) but the diving was the icing on the cake.

Our thanks to Dave McBride for hosting us on Tiburon & using his deep knowledge of the area to pick out some cracking sites – don’t give up the day job Dave!

Also to Neil for organising & corralling us, Neil, Sue & Geoff for doing the shopping, Chris & Tim for being my buddies. Tim for some of the photos (via Geoffs’ camera) and Gail, Steve, Andy & Martyn for joining our club on our Scilly Adventure!